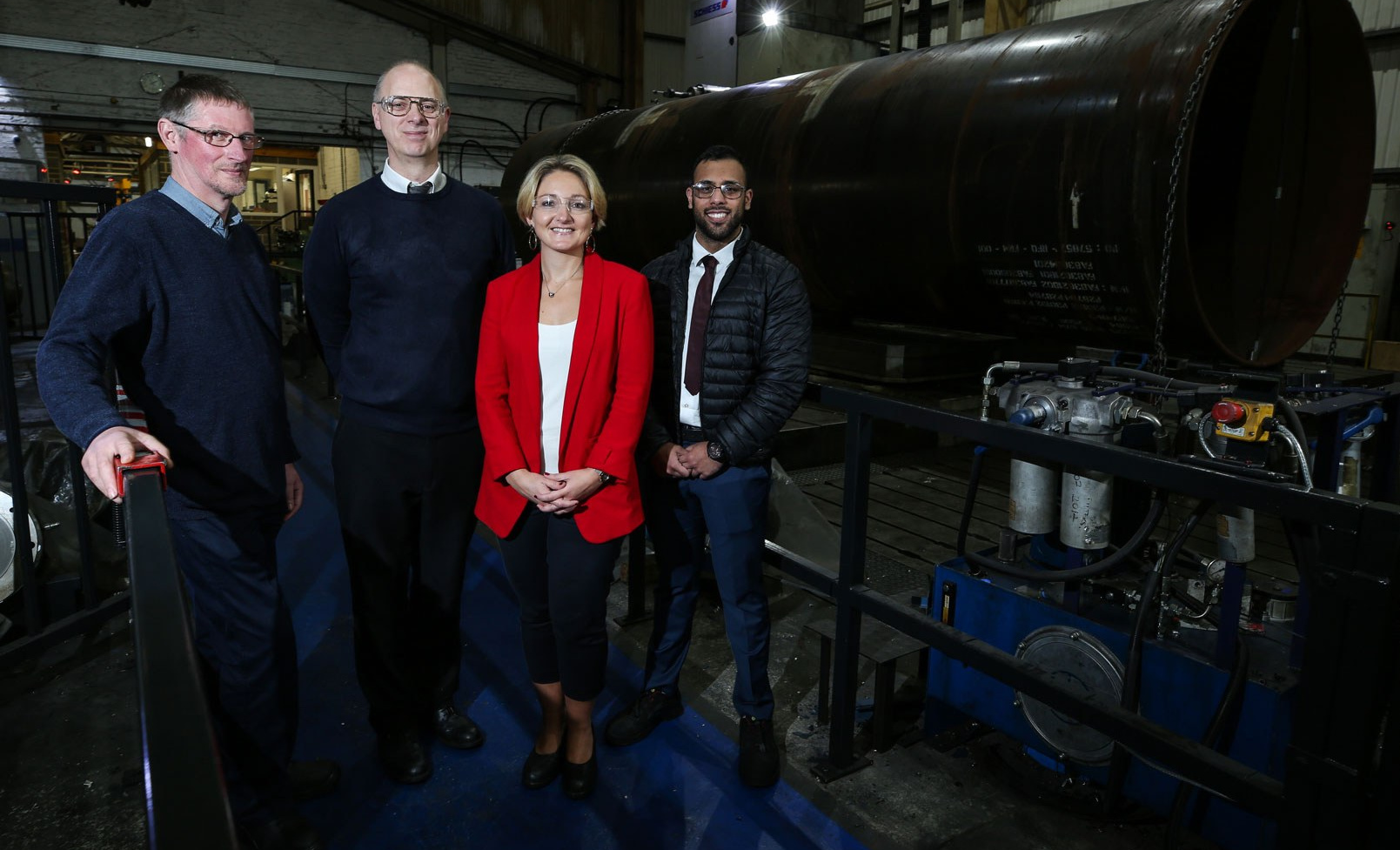 Tees Components has welcomed two new members to the team as part of an ongoing investment in its workforce.

The new recruits have been in post for several months as part of a gradual transition to ensure a continuity of service, something Tees Components prides itself on. As a result, they both are already working closely with clients.

As part of his new role, Andy is working closely with Mark Speke, Chris Thompson and Dave Thompson, with support from managing director Sharon Lane.

He attended Stockton & Billingham Technical College and later Teesside University, where he gained a UCAPD in computing. Andy possesses a wealth of expertise in machine shop measurement, having served his time with Harkers Engineering in Stockton. He later became a quality engineer at KRG Industries in Stockton before moving to Proserv, where he rose to become quality manager, involved in the subcontract machining of components and assemblies to the oil & gas, aerospace, defence and energy sectors.  For the past two-and-a-half years he has worked for DCC Precision Ltd, based at the Rolls Royce campus in Washington, Tyne & Wear, working on measurement excellence, CMM programming and continuous improvement.

Danny, who completed a four-year apprenticeship in CNC machining, joins the successful sales team alongside Dave Walls, Cliff Muir and Emma Glover, with support from Sharon Lane. Skilled in 3D modelling, he is currently studying for an HND in Mechanical Engineering and has experience of working in the aerospace, oil & gas, power generation and the marine sectors.

Sharon Lane said: “I’d like to thank Steve and Martin for the valuable contribution they have made to this company’s continuing growth and success.”

“I also wish to welcome Andy and Danny to the team. They are focused on maintaining the strong relationships this business has built with its clients, and ensuring there is a smooth and efficient succession.”