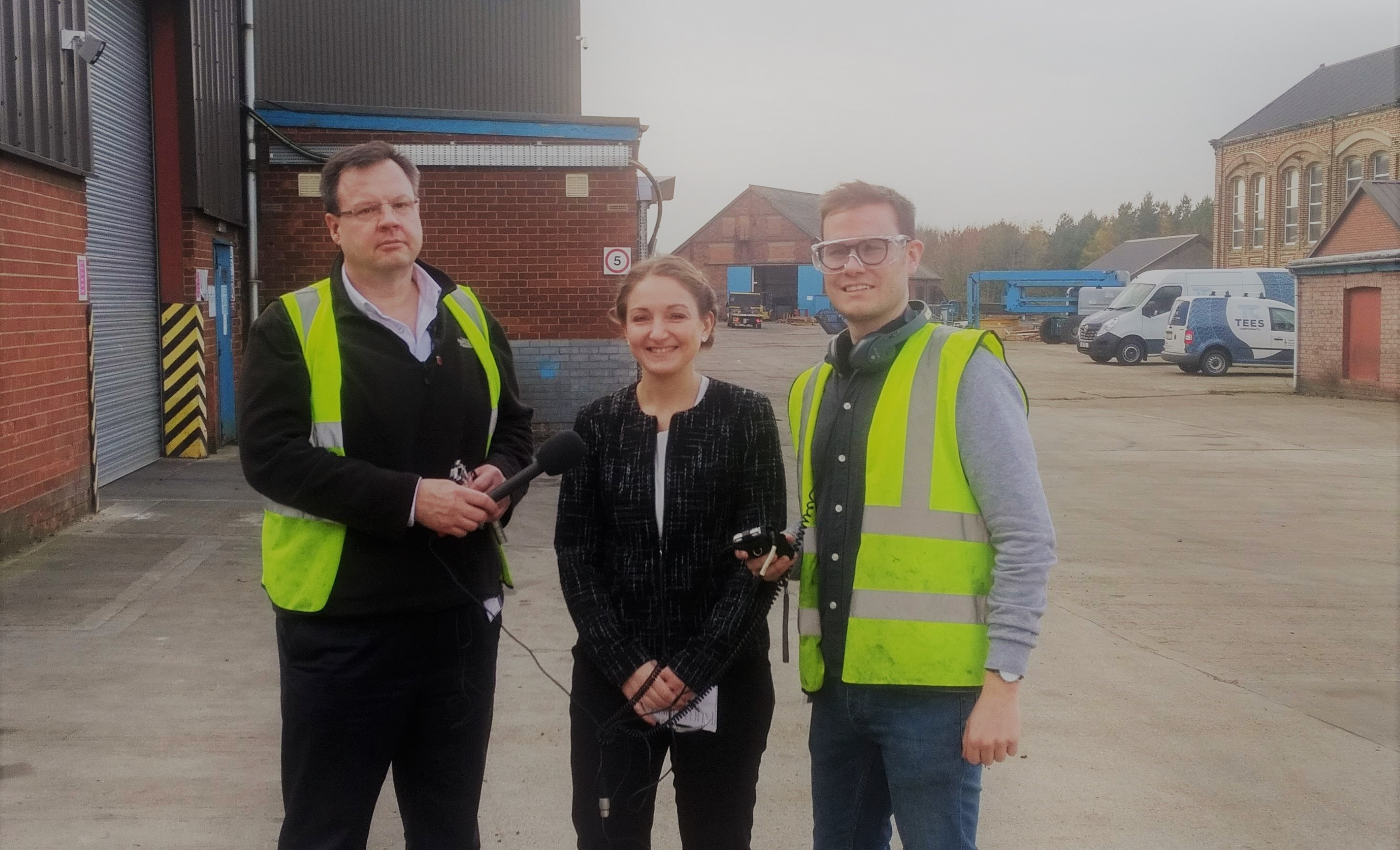 Tees Components features in this Radio 4 documentary.  Podcast linked below or via BBC i player

Are Freeports the Future?

In the 1970s a young Jiang Zemin headed to Shannon on the rural west coast of Ireland. The time he spent here at the world's first free trade zone would inspire the monumental industrial transformation of the Pearl River Delta and China itself.

The 'Shannon Model' as it became known came from the customs and tax deals around land at Shannon airport, its extraordinary transformation from green fields around a small airport to an industrial manufacturing hub inspired many of the world's most successful trade zones.

Now with Brexit looming Jonty Bloom heads to Teeside to see plans for it to become the UK's first 'freeport' offering customs free imports which it is hoped will encourage advanced manufacturing, utilising the region's deep water port.

With local and international business on board can this new scheme bring back manufacturing jobs not seen in decades to one of the UK's most industrialised and deprived regions?