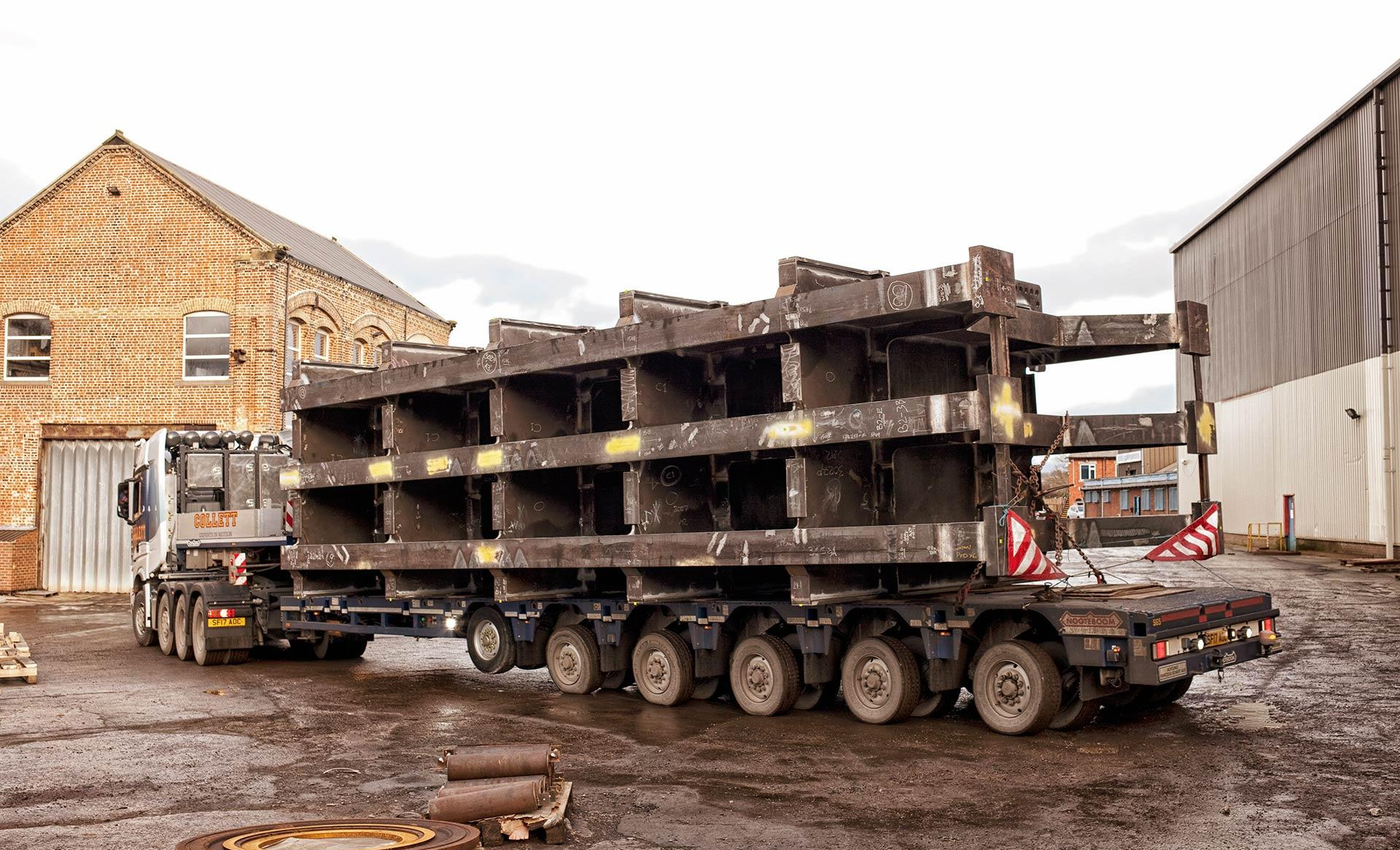 Tees Components is on the recruitment drive again after securing a number of new contracts which has boosted the firm’s order book.

The Skelton-based heavy machining firm has been buoyed by several contract wins from a wide range of customers across all sectors with varied work.

They include a six-month project for Allerton Steel in Northallerton, to CNC machine four huge 60-tonne ‘strong walls’, each 11 x 4.5 metres in size, for the £40m Airbus Wing Integration Centre in Bristol.

The facility will house 1,600 Airbus aerospace engineers, working in early-stage research right through to in-service aircraft improvements as well as emerging technologies.

The ‘strong rooms’ will be used to test aeroplane wings against complex, extreme forces.

“This particular project involves very large, very precise machining, but this type of work is what we’re known for – it’s very much our bread-and-butter.”

As well as the contract with Allerton Steel, Tees Components has also completed work on the Astute-class submarine programme in late 2017..

And the 50-year-old, family-run business also gained recognition recently when it was ‘highly commended’ in the team of the year award at the PD Ports Northern Powerhouse Export Awards, as well as being shortlisted in the scale-up category.

The firm has also recently invested £500,000 in a new CNC multi-axis machine tool, as well as investing in new branding and a new company website, carried out by Middlesbrough-based The Creative Alchemist.

Tees Components, which employs 70 people, is now looking to recruit at least four new staff and shop floor personnel due to growth.